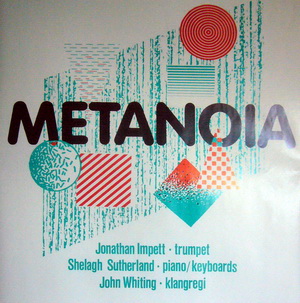 Thank you, Jonathan and Shelagh . . .

We only did two tours together,

but they hold some vivid memories. . . 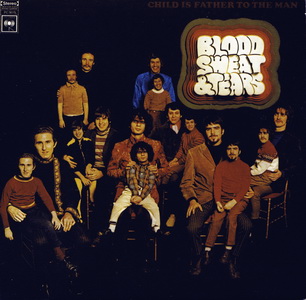 . . . such as riding three  abreast on the bench seat of my Renault Traffic with Blood, Sweat and Tears blaring out at top volume from the cassette player. They were truly inventive — they even dared to include an ebuliently joyful love song!

Both tours were in very cold weather. In Holland, on the way to a recital at De Ysbreker in Amsterdam, it was so cold that the diesel froze in the fuel filter. No mobile phones in those days – Shelagh, you tramped across a field to a farmhouse and made a call for emergency assistance. Meanwhile, the driver of an AA vehicle saw us at the side of the road and stopped out of the kindness of his heart. He got us thawed out and we arrived at the venue with half an hour to set up our quadraphonic system. It was all hands on deck! We made it! 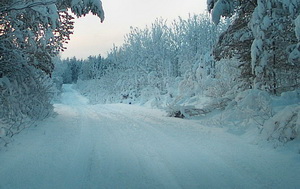 In Sweden we had a longer tour in mid-January as Metanoia, under the auspices of Rikskonzerter. There was snow everywhere, but the roads were so well managed that it never gave us a problem. My most vivid memory is of a shiny modern school and community center in the middle of nowhere. As we set up our sound system, cars started arriving; by the time we’d had a sound check there was enough of an audience to fill the small auditorium.

After the concert we all ate family-style in the adjacent village hall from half-a-dozen huge bowls of freshly-caught shrimp set out at long tables, from which they seemed to leap straight into our mouths until we could hold no more. There was an endless supply of whisky to wash them down. By the end of the evening I’d really, definitively, had enough. Breathalizer? I would have melted the plastic!